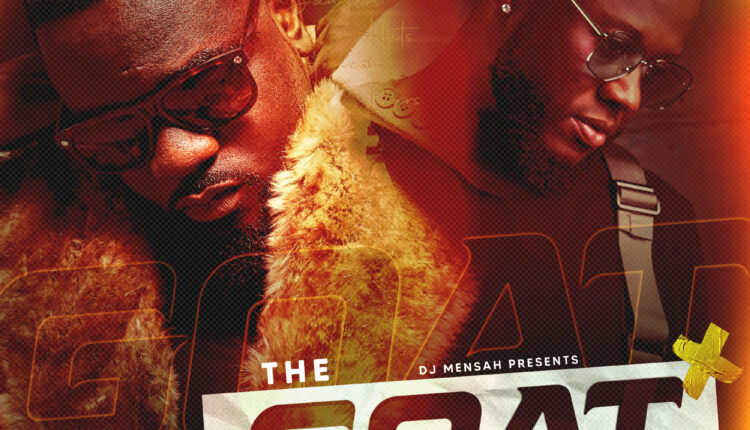 From the days of Maakye, where Ghana’s rap king gave us a taste of his amazing talent and style till his most recent studio album Black Love, Sarkodie has never ceased to amaze and leave fans as well as music lovers awestruck.

Talk of his RAP, bars and lyrical dexterity one will never get fed up listening to his music.

A versatile act who adapts and is ready to suit the occasion, his growth and influence over the years are astounding.

The GOAT mixtape again shares the genesis, the untold story, as well as the exclusives which have not been released.

DJ Mensah presents his first compilation this year, THE GOAT mixtape inspired by the best to ever do it, Sarkodie.

The mixtape will be released in 3 parts; Vol.1, Vol.2 and finally the full version.

Unfortunately, both Sarkodie and DJ Mensah have been held back overseas in the US and Canada respectively due to the current global pandemic- covid19.

‘Blessed To Be A Part’; Keri Hilson As She Promotes Stonebwoy’s New Album ‘Anloga Junction’