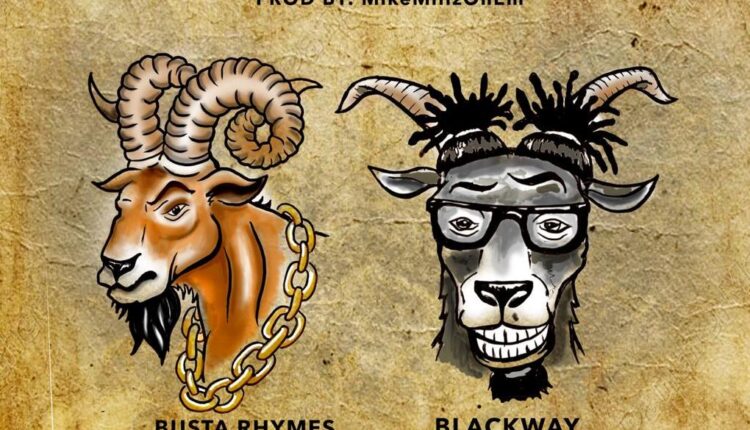 Fast-rising Hip-Hop artist, Blackway is looking for a repeat of his 2019 success, except this time around he’s getting help from Hip-Hop legend, Busta Rhymes on his new song ‘Intense‘.

While recording in Ghana, Blackway recruited a few of the big Ghanian Hip-Hop acts like E.L and M.anifest for his upcoming EP ”New Yhana 2” fully programmed by buzzing producer, Mike Millz. With one more open verse to complete the project, Blackway reached out to Busta Rhymes, seeing an opportunity to not only rap with one of his inspirations but also reintroduce the legend he grew up listening to back to the African Hip-Hop scene.

The drill influenced club banger features Blackway throwing off clever punchlines and wordplay amidst some fast-paced lyricism from Busta Rhymes.