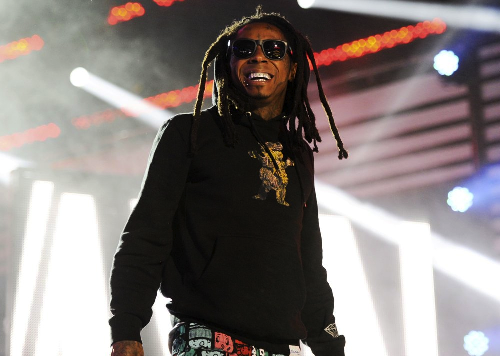 The internet is a crazy place. I’m not sure what’s more annoying – satire sites or the dummies that don’t realize they’re satire and proceed to share the stories like they’re “news.” Such was the case yesterday afternoon, when known satire site The Daily Leak posted an article about Lil Wayne being diagnosed with HIV. (Which, even though it’s “satire” is still REALLY not cool…)

“Lil’ Wayne Of Y.M.C.M.B Came Out Publicly Today And Revealed That He Has Contracted H.I.V.,” the article read. “Our Sources Tell Us That Later On This Week He Is Going To Make A Formal Annoucement To The Media & Fans, However He Did Give Positive Words Of Advice, ‘Sometimes you get caught up with the strippers and groupies…Just Wear protection.’ #Prayforweezy.”

How anyone actually took that as a real story is BEYOND me, but nonetheless, the #PrayForWeezy trending topic grew so large, Tune eventually felt the need to address it. He’s since deleted the tweet, though. Check it out in the gallery!

Elikem shares another photo; says Pokello does stuff your chick can’t do