Lighter TOD Drops Visuals For ‘All I Know Is Trap’ 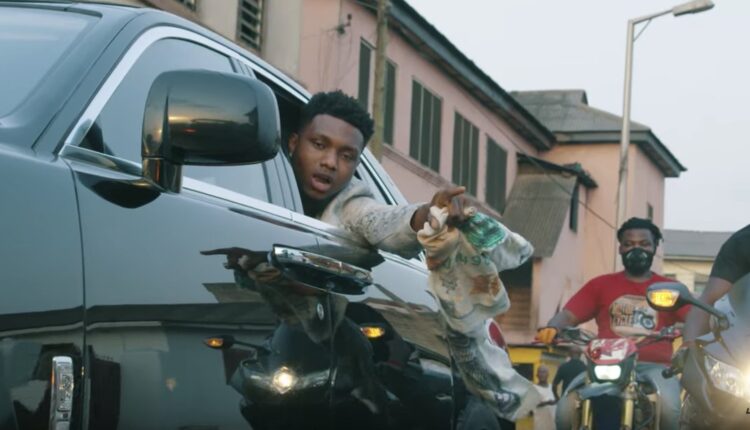 America-based Ghanaian artiste, Lighter TOD has made a return to the music scene after he took a dive to properly smoothen some rough edges.

The musician known for hits likes ‘Bounce to the beat’, ‘Spend it’ and ‘Only you’ featuring Mugeez of R2bees is premiering a new single today as a way of starting a busy year ahead.

Growing in Bronx, NY and meeting up with some influential Ghanaian musicians over the years had a lot of influence on his kind of music.