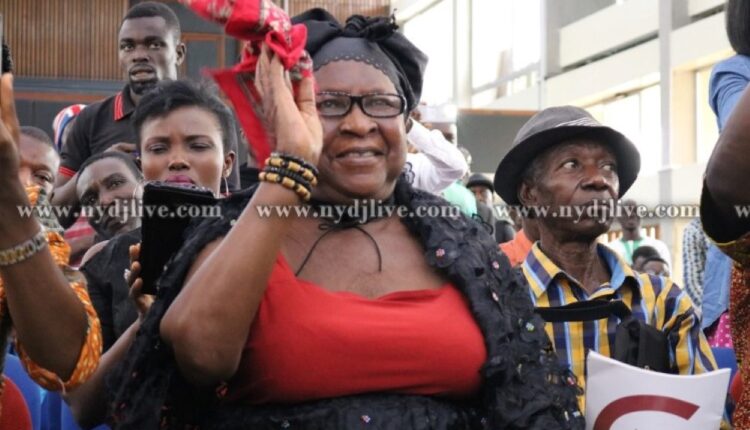 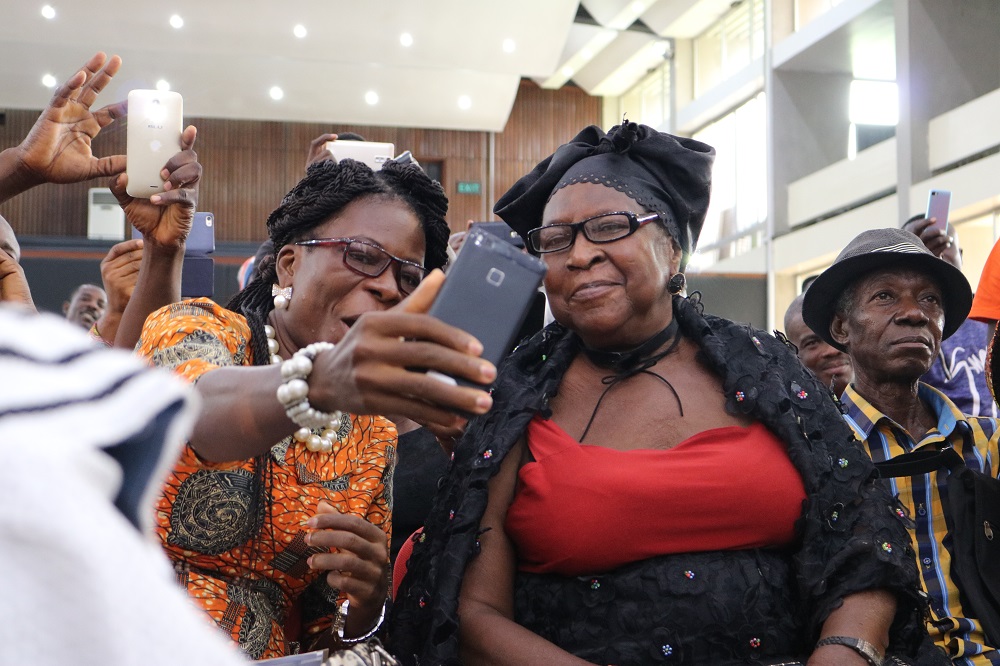 The musician who had almost recovered from a long sickness is said to have passed on at the Effiduase Government Hospital in the Sekyere East District located in the Ashanti Region of Ghana around 9pm on Thursday October 26 2017.

In July 2017, Awurama Badu made what would now be known as her last public appearance when she attended the 2nd Annual General Meeting of GHAMRO at the Kwame Nkrumah University of Science looking hale and hearty.

During the event, she in an exclusive interview with Ghana’s Hub For Pop Culture & Urban Entertainment – www.nydjlive.com expressed appreciation to the leadership of GHAMRO for their support during her sick days.

Awurama Badu was formerly with the Police Band.

Noted for her inspiring and educative songs, Awurama Badu was in 2016 honoured by Values for Life, a non-profit organization founded by actress and fprmer Deputy Minister of Tourism, Culture and Creative Arts, Dzifa Abla Gomashie at an event dubbed ‘A Night With Female Legends’ to celebrate and honour some of the biggest names in Ghana’s creative art industry.

New York City Strippers Are Striking Because Of Racial Discrimination