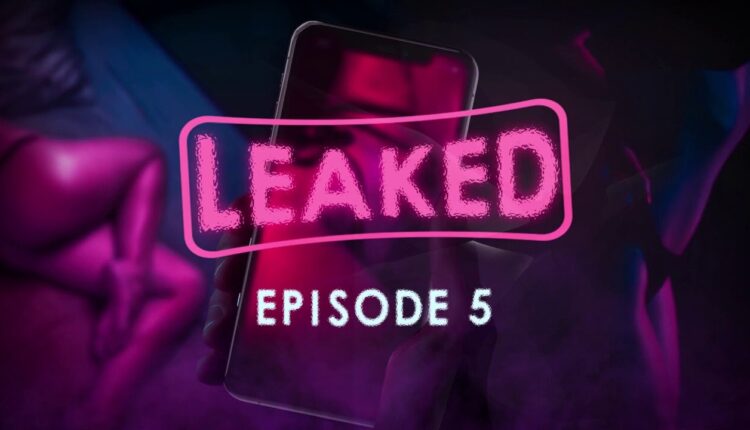 Derick seems head over heels in love with Maame already.

After what many thought would cause Derick to be extremely angry, he goes ahead to pay off Maame’s debt and tops up her account with an extra 5K.

Remember, Derick promised to send a surprise Maame’s way? Well, check out what happens in Episode 5.

Maame mentioned Rodney, as the guy she was having sex with when Derrick called but why would Maame allow Rodney to pick her calls? What is really going on? Derrick has given Maame one condition. STOP HAVING S*X WITH RODNEY.

Stream  Leaked Season 1 Episode 5 from below.