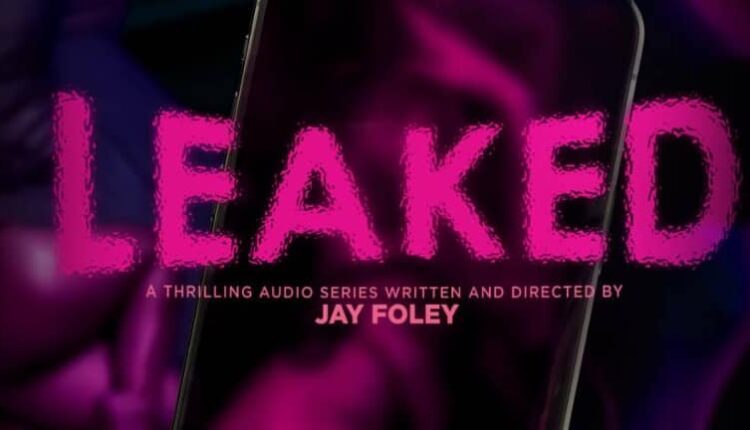 In recent times, the university lifestyle has been a major centre of influence for many young people in Ghana.

A few months ago, investigative journalist Anas Aremeyaw Anas, in his undercover investigation, exposed the dark sides of happenings in 2 prominent universities in West Africa.

A seven cast radio drama series made up of :

CASSIE – Hardworking but no-nonsense woman, girlfriend to Derrick and CEO of the phone and accessory shop, co-managed by Derrick.

MAAME – a level 300 student at the centre of all the drama. She is in an entangled web of guys. Maame is seductive and naughty and she is the most popular girl on campus.

SERWAA – She is cunning and very smart. She is Maame’s roommate. Very heartless and coldhearted and will go any length to get what she wants.

MIKE – Maame’s boyfriend. He comes from a wealthy family. Mike is nerdy and childish but very intelligent and smart. Most of all he can’t be underestimated.

RODNEY – known to be very rough and tough. He is was once Maame’s boyfriend and has vowed to get back at her after their break up.

MAX – A friend to Rodney who joins in the blackmail of Maame on her nudes. But Max has other plans for the chess game.

Listen to LEAKED on Y Lounge (Monday to Thursday) on YFM across Ghana every evening at 8 pm.

NO FILM VILLAGE! Cultural Village To Be Constructed In Eastern Region