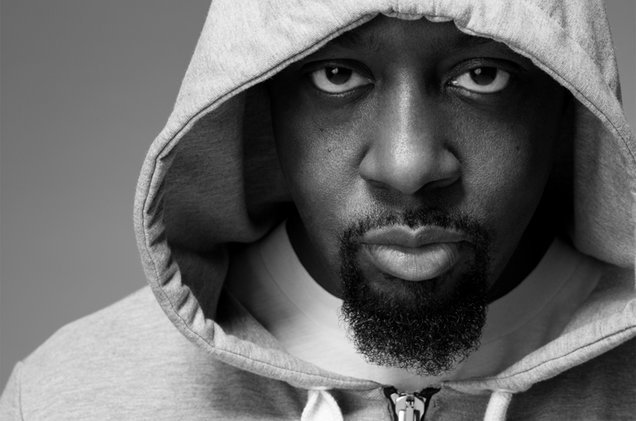 The Los Angeles County Sheriff’s Department offered an apology to Wyclef Jean on Tuesday afternoon, hours after he was handcuffed and briefly detained near a Los Angeles recording studio in a case of mistaken identity.

The singer, songwriter and occasional actor posted video on social media of himself being detained, which included the comment, “LAPD another case of mistaken identity. Black man with red bandana robbed a gas station as I was in the studio working but I’m in handcuffs?”

It was actually deputies with the West Hollywood division of the Los Angeles County Sheriff’s Department who stopped Jean. LAPD confirmed their officers were not involved.

“It is unfortunate that Mr. Jean was detained for six minutes during this investigation, as he had no involvement whatsoever in this violent crime,” the sheriff’s department said in a lengthy statement, which also detailed the crime. “The Los Angeles County Sheriff’s Department is apologetic for any inconvenience this process caused Mr. Jean.”


Jean criticized authorities not long after the incident over how he said he as treated.

“I was asked by the police to put my hands up. Then I was told do not move. I was instantly hand cuffed before being asked to identify myself,” Jean tweeted in an additional post. “As some one who has law enforcers in my family, I was appalled by this behavior of the LAPD.”

The sheriff’s department said deputies “are frequently required to make lawful detentions, under the strict parameters provided by law, in the interest of catching often dangerous and armed suspects in our communities and keeping the public safe.”

The suspects authorities were looking for were apprehended, according to the department’s statement.

“Since this writing, neither Mr. Jean nor his representatives have personally contacted the Los Angeles County Sheriff’s Department, the actual agency whose deputies reasonably and lawfully detained him,” the sheriff’s department wrote.

See the full police statement below:

According to Wyclef, the cops were all over him the second they stopped the car and immediately made him put his hands up, so he had no chance to “go to the trunk” nor “reach for his waistband” as they allege. He says the Sheriffs have committed character assassination and he’s now considering legal action for their lies about the chain of events.

For their part, the L.A. County Sheriff’s Dept. is sticking to their story and they are adamant it went down how they said it did – but they also say they’d love to talk with him to clear the air.

(Photo) Stonebwoy Has A Street Named After Him In Ashaiman