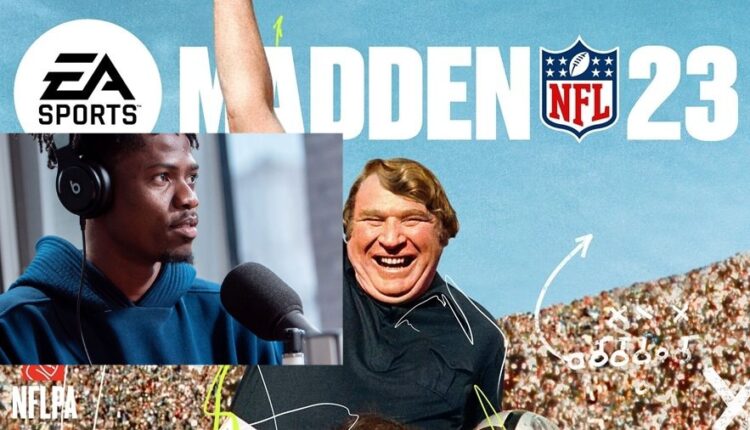 Ghanaian rap artist Kwesi Arthur did not just settle on Winning as a track title as the song keeps winning.

Aside from making impressive streams since its release, the Vic Mensa-assisted track has made the cut for the NFL’s Madden 23 Soundtrack.

Kwesi Arthur joins a list of super talented artists from around the world including Kendrick Lamar, Nas, Pusha T, Snoop Dogg and many others whose works made the soundtrack.

For the first time in franchise history, the soundtrack has a prize quarterback, with 3-time GRAMMY® winning writer/producer/rapper Hit-Boy creating 33 exclusive beats for the game’s cinematics.

In addition, Hit-Boy and two-time GRAMMY®nominee Cordae collaborated on the bespoke track ‘CHECKMATE’, which will debut in Madden NFL 23 around NFL Kickoff.

Check out the official playlists on Spotify and Apple Music and experience the full impact when the game & soundtrack released on August 19 with more new music updates dropping during the season.

Check the official soundtrack below.

WATCH: Kansas City Pastor Who Described Church Members As Broke For Not Buying Him A Watch Apologizes