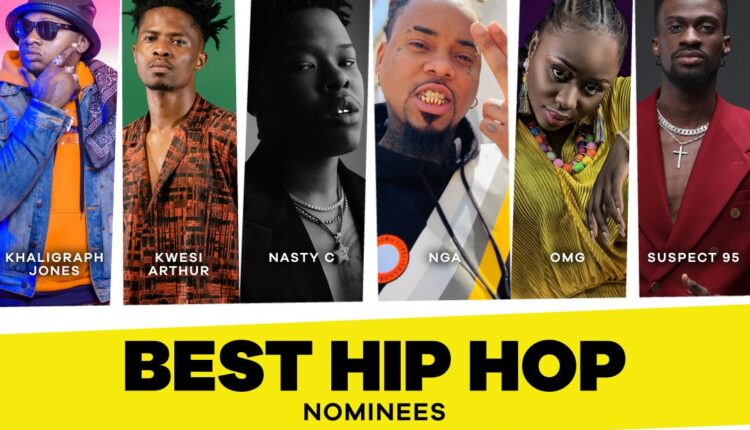 Nominees for the MTV MAMA 2020 are currently being revealed.

Ghanaian rap artist and Best International Act at the 2018 BET Awards Kwesi Arthur has been nominated for the MTV MAMA 2020.

The rap artist who has been phenomenal since bursting unto the Ghanaian music industry with his hit single “Grind Day” scores a nod in the Hip Hop Artist of the year category.

MTV made the announcement on Wednesday and said the event will take place on February 20, 2021. The Kampala presentation will be the first-ever live-streamed virtual MTV Africa Awards. It will also be the first time that the awards will be held in Uganda.