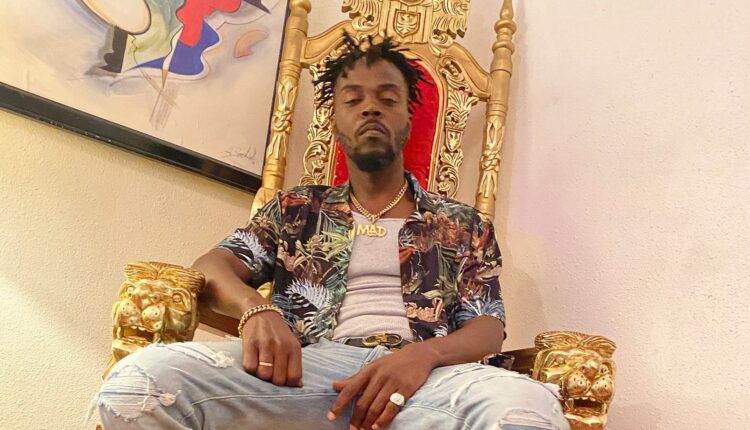 Kwaw Kese is grateful to God for where he finds himself today!

Ghanaian rap artist and  “King of the Streets”, Emmanuel Kofi Botchwey also known as Kwaw Kese has made an emotional recount of some life experiences.

On the lead single off his Victory album, the musician recounts how he had to leave the wake keeping ceremony of his late dad to perform at an event he had been earlier booked for.

He also recounted the terrible experience he had when he was imprisoned over the sad death of his former manager Fennec Okyere who was murdered at his Manet Gardens residence on the Spintex Road in Accra on Thursday, March 13, 2014.

Ever heard Kwaw Kese got divorced from his American partner?

Well, the Abodam hitmaker also touched on that story which had been kept in the dark for a while.

Speaking from his current base in the USA with NY DJ on Y102.5FM, Kwaw Kese listed Victory, the lead single off the album as his favourite since it spoke well about his struggles.

The video to the single which has been shot already is set to be released alongside the album release.

Victory Album, a  10 track album with features from Stonebwoy, Sarkodie, Kwesi Arthur, Rygin King, R2Bees,  Skonti, Medikal and others drops on Friday, August 28, 2020, via all streaming platforms and is already available for pre-order via iTunes.