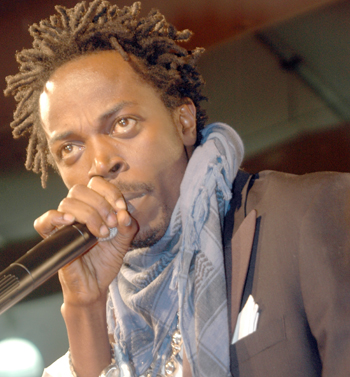 The man of the streets and perhaps affected by his record label’s name “Mad Time”, Kwaw Kese has been warned by major entertainment pundits to be careful of his recent utterances and behaviour as they believe it is uncalled for and unwarranted.

The call comes days after his outburst at the Vodafone Icons Street Edition finale although a section of entertainment pundits had earlier chastised his utterances towards Shatta Wale on TV3 earlier.

Kwaw Kese who felt peeved at organizers of the Vodafone Icons Street Edition for his brother’s (Budda) inability to win the event went gaga as he stormed the stage during the live filming session of the finale at the National Theatre to instigate the crowd against the organizers; a behaviour many entertainment pundits over the weekend during reviews criticized and described pathetic and unwarranted.

Kwaw Kese further alleged he was called by a member of the organizing team to pay GHC 10,000 in order to declare his brother Budda winner.

Is Kwaw Kese in anyway justified by his recent utterances and behaviour and could he have better registered his anger?

I’ve Not Been Banned From Church Activities – Kaakie