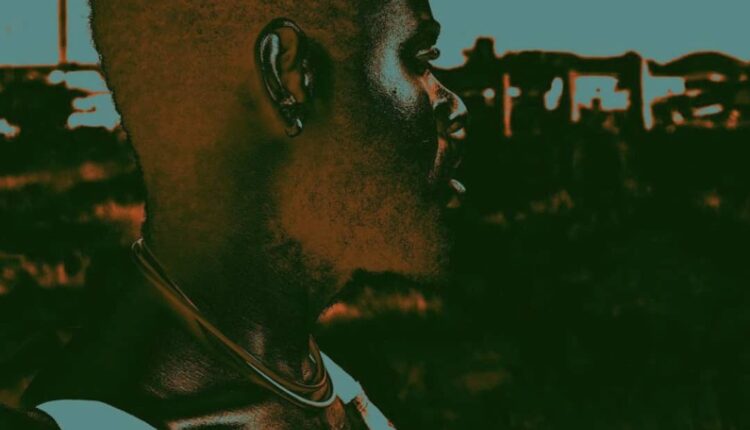 As a follow up to his recent release B4Beginning Ghanaian rap lad B4bonah has released a new classic single.

Titled ‘Kpeme’ a local word which literally translate as dangerous, the song features his godfather  Muggez and half of the multi award winning duo R2bees.

Produced by Killmatic, the song is off his highly anticipated EP which is scheduled to be released “B4Beginning” Mixtape which features acts like Medikal, Amaarae, Ivy Sole and Hollywood rapper Black Way.

A VGMA honouree, B4bonah is best known for “Dear God”, the inspirational joint with which he broke into Ghana’s music industry. Since then, he has released impressive follow-ups as “My Girl”, “Sofo Moko”, and “Adom Bi”

Listen to the song below:

“Ghana Is The Only Place I Have Genuine Peace, I Feel God Lives There” – Burna Boy