Komla Dumor Listed Among 100 Most Influential Personalities in Africa 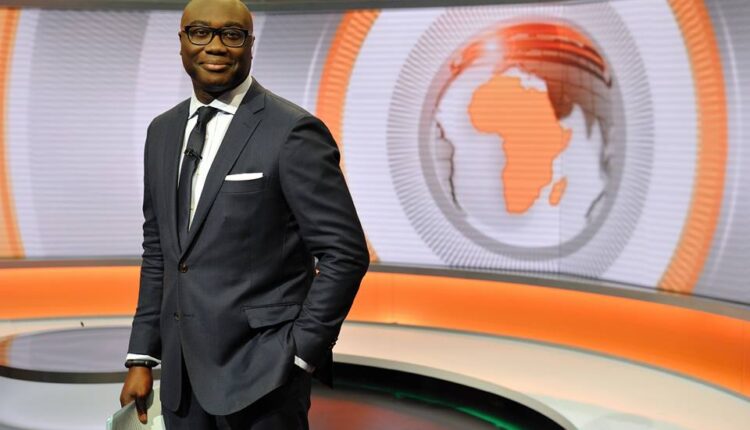 Ghanaian born UK based broadcaster and journalist with the British Broadcasting Corporation BBC, has been listed among the top 100 most influential personalities in Africa by the New Africa times.

The powerful, the rich, the fastest, the first: they’re all on the list: there are spiritual leaders, political game changers, global superstars, a slew of sporting record breakers to rival the world’s best, and much more. Not ranked in order, but divided up into categories, the list offers a fascinating eye opener into the new breed of young entrepreneurs, busy reinventing the face of Africa, as well as a look at some of their more established counterparts.

There are 32 women on the list, with the youngest aged only 11, though in no way does she gain a place simply for her surprising age; the Nigerian girl Zuriel Oduwole has been making waves across the continent in the fight for women’s education, having already competently interviewed 8 African heads of state and launched a mentorship programme for girls, to name but a fraction of her many achievements.

Oldest on the list is 76 year old Edna Adan, former foreign minister of Somaliland and a true pioneer for women’s rights and women’s health, as director and founder of the Edna Adan Maternity Hospital and an activist in the struggle for the abolition of female circumcision.

There are also heroes of mythic proportions – like gynaecologist Denis Mukwege, who has survived an assassination attempt after having worked tirelessly for 15 years to treat those women who are victims of the Congo war’s gang rape policy, and continues even so to do his work.

Also included are some of the wealthiest men and women on the continent, such as Nigerian Aliko Dangote, South African Johann Rupert or Angolan Isabel Dos Santos. Nigeria leads the way as the country which has the highest number of influential figures,
taking up a whopping 23% of the list with an incredibly wide spread over all categories, as well as dominating the business scene. Right behind is South Africa, taking up 22% of the list.

There are only three heads of state on the list, including the new Kenyan President Uhuru Kenyatta, and two ministers.