Kofi Mole Reveals The One Thing His Mum Wants From Him 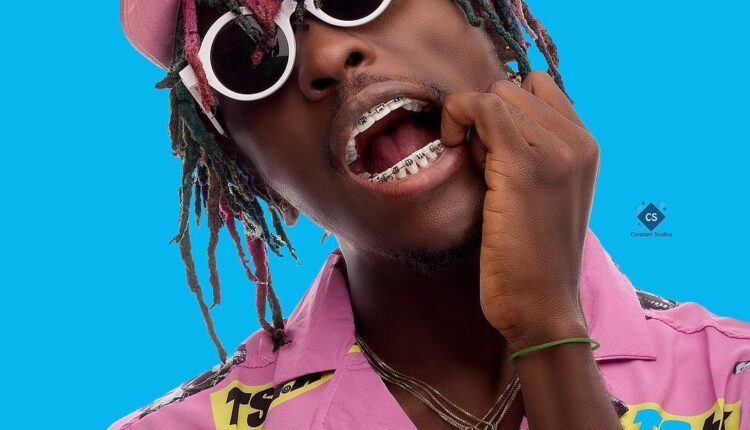 Next Rated Act at the 2019 3Music Awards and Don’t Be Late hit maker Kofi Mole has a charge to keep.

The musician who recently released a 5 track EP, Aposor Love has revealed the one thing his mum wants from him.

Speaking in an exclusive interview with   NY DJ on RYSENSHYNE, YFM’s flagship breakfast show in Kumasi,  the Mensah hit maker who deferred his University education to pursue his music career revealed his mum is willing to support his music career  fully only meeting a request.

Well, mum needs a Gospel song from his son.

“My mum is a very prayerful person and she’s like that.  She doesn’t care about the songs I’m doing and until I record a Gospel song for her which I intend doing”, he says.

Would Kofi Mole grant his mum’s only request?

Yes, Kofi Mole would love grant his mum’s request. However, there is a BUT! Responding to this question, Kofi Mole said he needed some time  and  could only grant the mum’s request if he was anointed.

God Is Good! D’Banj Welcomes New Baby A Year After Son Drowned In A Pool