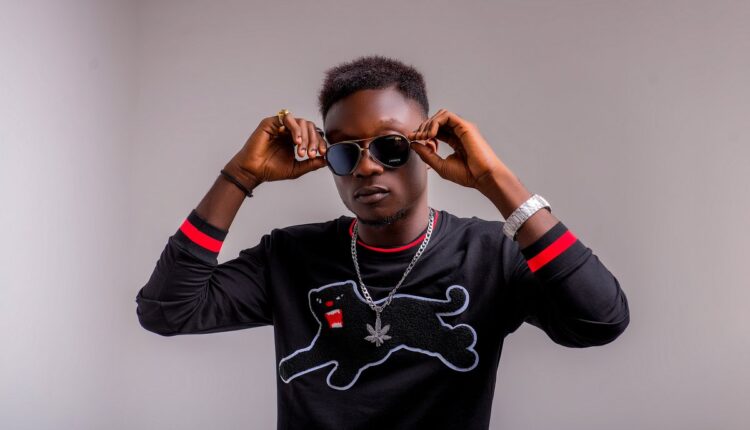 Ghanaian rapper, singer and songwriter Kofi Jamar has released visuals for his new single Roll On.

Directed by Rex, Kofi Jamar speaks and admonishes the youth to keep on with their ‘hustle’

Watch Roll On from below.

With his originality and creativity as well as the emotion he conveys in his music, Jamar has amassed quite a large number of audience from among the major towns in Kumasi.

Famous among college students and the youth alike, Jamar first gained major recognition when he contested in a freestyle rap competition on one of the biggest radio stations across the Kumasi metropolitan. He emerged the winner and was crowned as one of the best rappers in the region, barely 18 years by then, a feat previously won by Strongman.

Boasting of other massive collaborations, Jamar garnered a lot of home base support when he did a cover of Yemi Alade’s song “Johnny” with one of the rappers in his city named Obey.

This song quickly rose to commercial success without a radio promo.

He was then tipped as one of the most promising artist in the Ashanti region to blow but could not make it happen due to the lack of financial support.

Jamar stays as a promising new act to take over the country by storm and he is working tirelessly with the label heads to make a great take over.