Ko-Jo Cue to Release Before We Shine 2 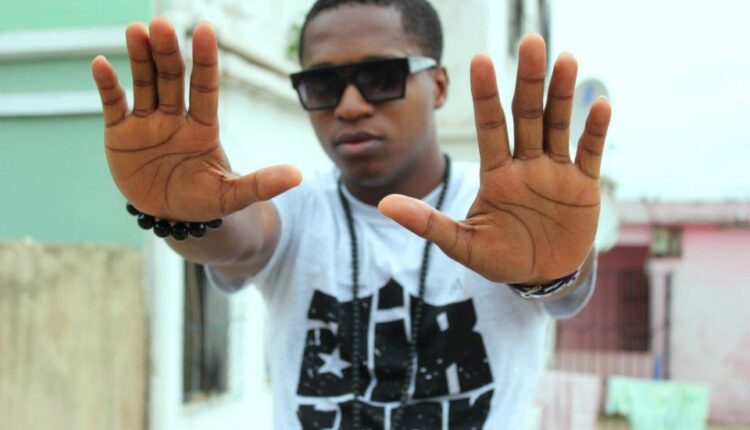 Ko-Jo Cue is set to release ‘Before We Shine 2: the Cremation of Care the sequel to his mixtape which bore the same name  and led to him being critically acclaimed the punchline king 2 years ago. The new mixtape slated for the 27th of January will mark the 2nd anniversary of the Before We Shine.

The tape has guest appearances from Stone (Bradez), Cabum, Klu, Trix, Justin Maw and Edi-Young, with production from Alberto, Klumonsta, Peewezel, Kuvie, Cabum and Kid Ziggy. With a single already released, he has plans to release another before the tape drops. Check out the artwork, tracklist and production credits below.