“Kings of Tech” To be hosted by Kwame Scientific 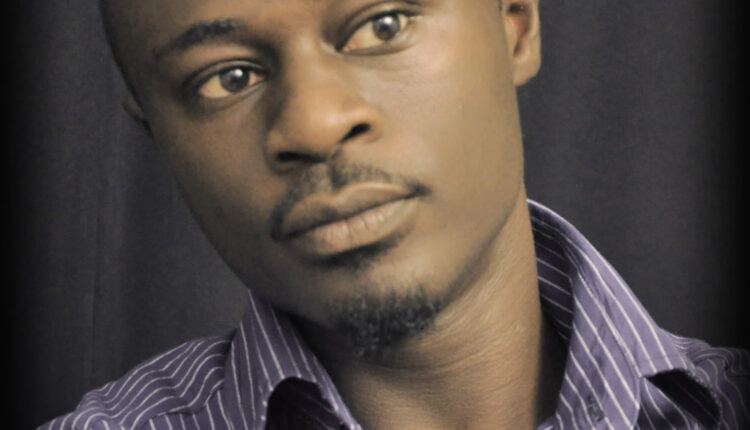 As part of his commitment to developing and growing young artistes in the Garden City, Focus FM’s finest and most sought after presenter and DJ Kwame Poku will soon start a radio show aimed at unearthing musical talents on the campus of the Kwame Nkrumah University of Science and Technology where Focus Fm runs as the official radio station.

The show scheduled to air on Saturdays starting 27th April, 2013 at 11am according to Kwame Scientific will be called “Kings of Tech” .

Kwame Poku, popularly called Kwame Scientific says the show seeks to project the young musical talents from the University to the rest of the world. It will also inculcate in the upcoming artistes the need to effectively combine talent with academic work.

Talents discovered from this show will then will be helped to produce songs that will be compiled into an album which will be called “The Kings of Tech”.

Each show will be uploaded on Kwame Scientific’s Podcast www.kwamescientific.podomatic.com.