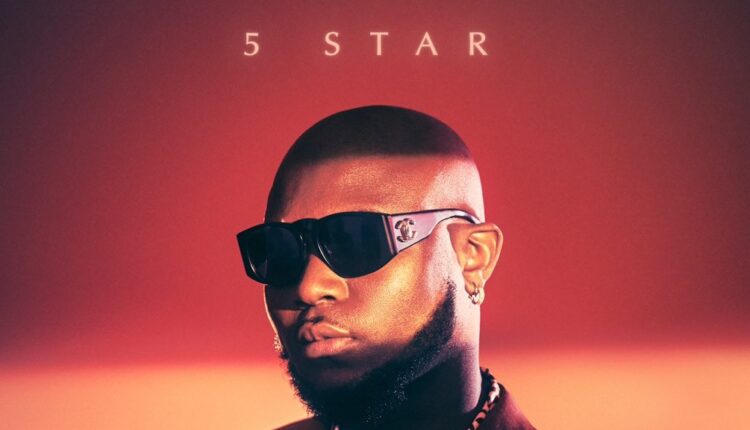 The project follows the success of his 2019 debut, As Promised, by retooling variations of highlife and hiplife through contemporary pop and R&B structures in ever-delightful ways.

While half of the songs on 5 Star draw synergistic strengths from guest features that traverse British drill, Dutch and Nigerian Afropop and American hip-hop, the other half showcase King Promise as a winning soloist.