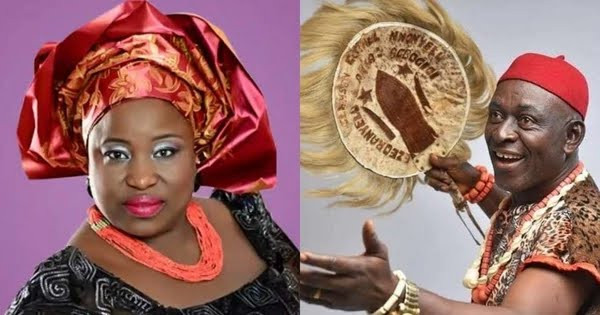 According to the Actors Guild of Nigeria, the two actors were released by the abductors who were touched by the spirit of God to set them free unharmed.

The Guild has since arranged for medical checks and psychological support for the two.

It has also urged members to be security conscious on and off film sets.

On July 29, 2022, the news went viral after Monalisa Chinda, AGN’s Director of Communications announced via a statement that Cynthia Okereke and Clemson Cornel, aka Agbogidi did not return from their film location at Ozalla Town, Enugu State.