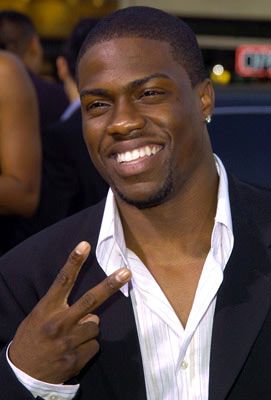 According to reliable information picked from TMZ, popular comedian Kevin Hart has been sued by a night club in Miami.

Kevin Hart‘s a two-timing, backstabbing nightclub host … at least according to the Miami hot spot that just sued the comedian for bailing on a hosting gig so he could host at a DIFFERENT venue with Dwyane Wade.

Cameo Nightclub filed the lawsuit against Hart and his manager, claiming the comic agreed to host a party the night of June 22 … but then jumped ship at the last minute to host a Miami Heat Championship party at nearby Dream Nightclub instead … where Wade was partying along with BET’s Terrence J.

Cameo says it spent $4,680 on Kevin’s event for nothing … and now, it’s suing for at least $15,000, claiming the cancellation not only affected profits, it also damaged their rep.

Funny … Kevin re-scheduled his Cameo hosting gig for last night, July 22, and his manager tells us as far as he knows the whole beef had been squashed.