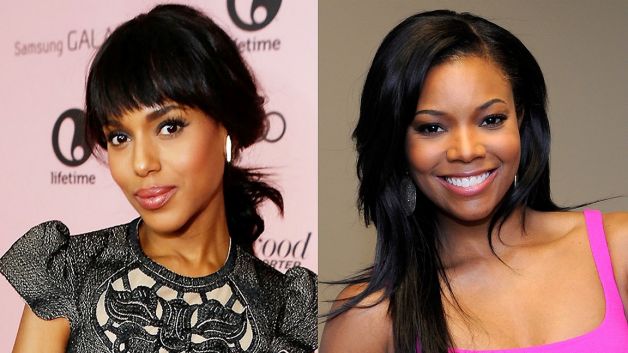 People magazine’s annual list of the “World’s Most Beautiful Women” has been released and a few of our faves have made the cut. Actresses Kerry Washington and Gabrielle Union were among the ten in the issue, which hits newsstands April 26. Gwyneth Paltrow landed the honors of being crowned this year’s World’s Most Beautiful Woman a year after her BFF Beyoncé nabbed the title.

Kelly Rowland, who once struggled with her ” chocolatiness”and shows off her flawless skin sans makeup in her photoshoot, has learned to embrace everything that makes her a woman, good and bad. It seems to have worked as the confident singer came in at number seven along with beautiful-lists veteran Halle Berry, who came in eighth place, but once scored the magazine’s top spot.

All for Chris Brown?? Rihanna in Bikini (Picture)