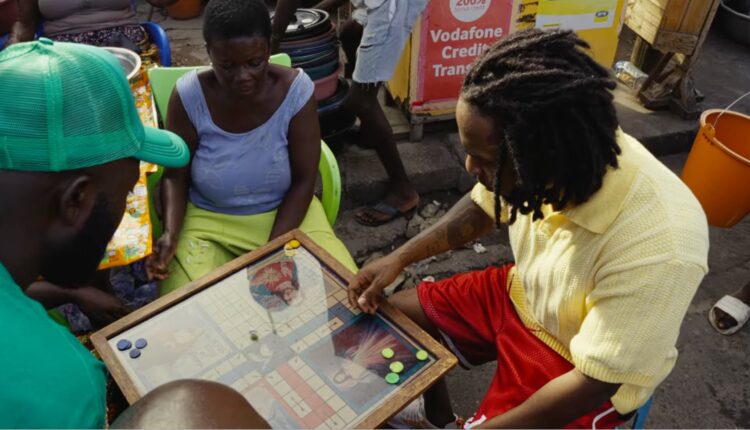 Spotify has finally released Kendrick Lamar’s journeys to Ghana for the first time in his new mini-documentary.

The musician who released his chart-topping album Mr. Morale & The Big Steppers while in Ghana visited Accra for “A Day in Ghana with Kendrick Lamar.”

He immersed himself in the culture and imparted some words of wisdom to his young fans.

While the internet was busy dissecting his newest body of work, Kendrick was enjoying himself on the beach. “I couldn’t even tell you what day it is,” he said. “I’m just being in the moment. This life shit, it’s all about an experience. And everybody got they own different experience.”

In the four-minute clip, he also visited Ghana’s Freedom Skatepark, which is dedicated to Virgil Abloh, who had been involved in the development as a Ghanaian ambassador.

In between snapping selfies with fans, the reclusive rapper opened up about Mr. Morale & The Big Steppers, calling it his “most present” project to date.

One of his favourite lines on the album is on “Father Time” where a female voice says, “You really need some therapy,” and he responds, “Real ni**a need no therapy.”

Kendrick reveals that it was a struggle to change his mind state. “That’s how ni**as feel. We grew up where our parents don’t know about that,” said Kendrick. “You live and you experience this shit that you go through and you deal with it right then and there, or you don’t never deal with it.”

But he was able to rise to the challenge. “Shit, that’s like a whole new step in a whole new generation. It’s growth.”