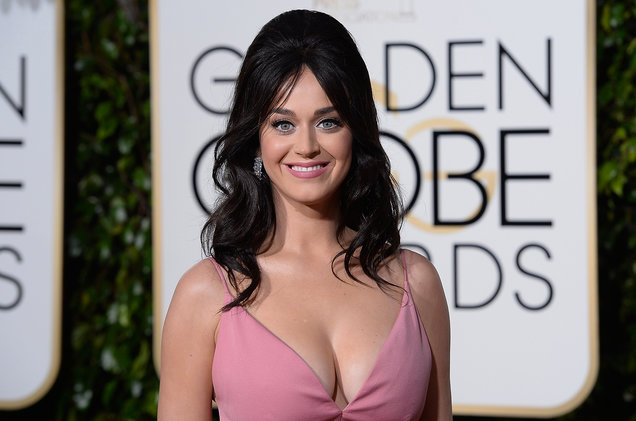 Katy Perry had a busy Monday as she played the part of midwife just hours before heading to the studio.

Perry’s older sister, Angela Hudson, gave birth to her second child on Monday afternoon with the “Rise” singer at her side.

Helped deliver my sister's baby at 2pm & am in the studio by 8pm. GET A GIRL THAT CAN DO BOTH❗️👶🏻🎤

This isn’t the first time the singer has put her baby delivering skills to work: Back in 2014, Perry tweeted that she could add “helps delivers babies in living rooms” to her resume as she aided her sister in the birth of her first child.

It’s been an eventful few days for the singer. Before becoming a new aunt, Perry shared a touching moment with a fan who survived the Orlando nightclub shootingon the Ellen DeGeneres Show. The following day, Perry stirred controversy as she responded to a tweet from a fan asking about a future Taylor Swift collaboration to which she responded “if she says sorry, sure!”

Perry is continuing to work on her fourth album, which her manager said could be released sometime this year.

Snoop Dogg to Be Honored at BET Hip-Hop Awards

Patoranking, Skales, and more to perform at Lagos Road to Mama #MTVMAMA2016