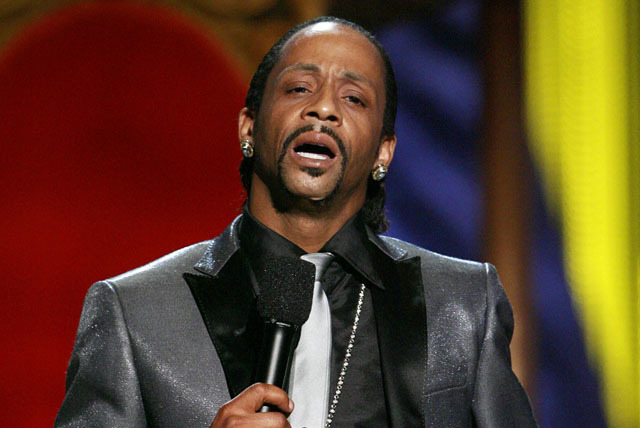 Comedian Katt Williams and former Death Row Mogul Suge Knight seem to be in hot waters as they have been arrested for robbery.

The two were arrested on Wednesday in connection with an alleged robbery in Beverly Hills stemming back to September.

Williams, 43, and Knight, 49 have each been charged with one count of robbery stemming from an incident in which officials say the two allegedly stole a camera from a celebrity photographer.

Due a previous conviction for an assault with a deadly weapon, Knight is now facing up to 30 years in prison while Williams faces up to seven. Bail is being requested at $1 million for Knight and $75,000 for Williams according to the Los Angeles County District Attorney’s office.

Not What You Expected!! (Photos) Bola Ray Poses With Finalists of Miss Malaika

45 years and still looking this hot in Bikini? Check out Jennifer Lopez