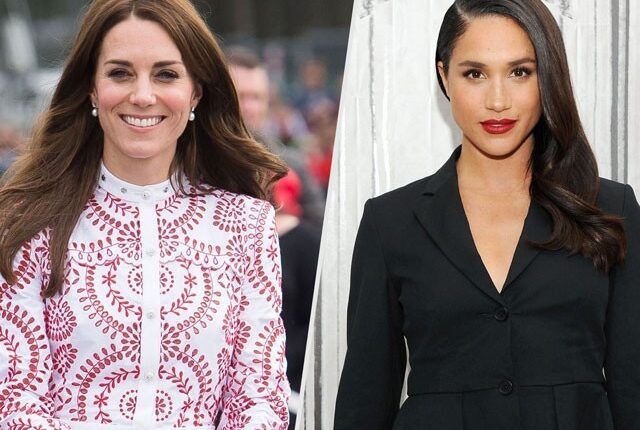 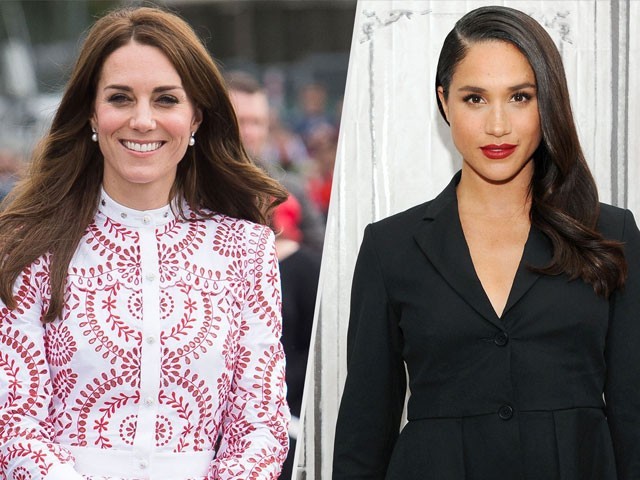 EBay’s Annual Retail Report For The U.K. Shows That The Duchess Of Cambridge Has Been Having Bigger Impact On Shopping Habits Than The Duchess Of Sussex.

Even though Meghan Markle has been all over the news since her wedding with Prince Harry earlier this year, sister-in-law Kate Middleton still triumphs her when it comes to fashion style. The Duchess of Cambridge claimed the title of this year’s top royal influencer.

According to Evening Standard, eBay’s annual retail report for the U.K. showed that the mother of three had been having bigger impact on shopping habits than the Duchess of Sussex. Kate had everybody searching for an array of clothing she wore while she was pregnant with her third child, Prince Louis.

Her maternity style apparently “generated more online searched on eBay than any other royal over the past year.” Additionally, searches for her favorite fashion brand Jenny Packham reportedly doubled. Other brands favored by Kate, including Alexander McQueen and maternity label Seraphine, also saw surges.

“While Meghan was clearly the focus of the fashion pages this year, Kate’s distinctive style has long been a hit with shoppers on eBay since her wedding in 2011,” Rob Hattrell of eBay said. “We always see an uptick in searches around landmark royal events and 2018 was a bumper year for small businesses on eBay, with both the birth of Prince Louis and Meghan and Harry’s wedding driving purchases across the nation.”

Trailing behind Kate was the “Suits” alum. Her fashion influencing power peaked at her wedding in May when the Givenchy dress she wore at the nuptials led to a more 60 percent increase in searches. Meghan’s Carolina Herrera dress which she rocked at Trooping the Color in June was also popular, with searches for the designer almost doubling.

Coming in third place was Princess Charlotte, who topped last year’s list. Prince George bagged the fourth position, while Queen Elizabeth II came in at No. 5.

Listen Up! Kweku Smoke Goes After Asem, Shatta Wale And Ball J On…