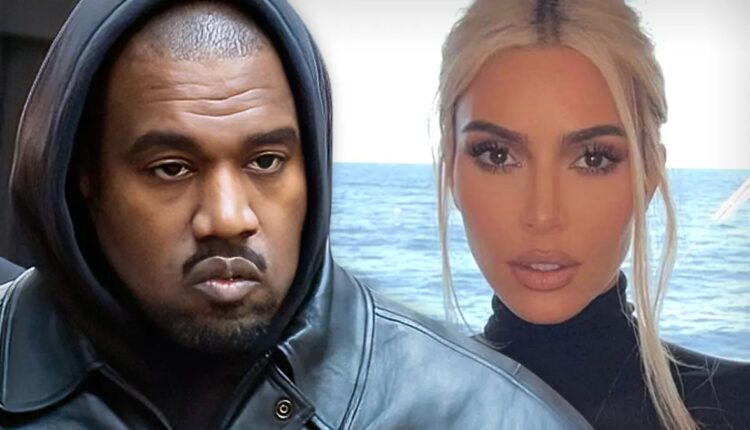 Kim and Kanye had a trial-setting conference Friday in L.A. as part of their divorce. Ye’s current divorce attorney, Samantha Spector, had previously asked the judge to relieve her as counsel, saying her relationship with Kanye was irretrievably broken, though she wouldn’t say why.

She had a date set next week to officially withdraw, but the judge granted her request Friday, so she’s out and Ye is without a lawyer yet again.

What’s more, the judge made it clear … either Kanye gets off the dime and submits his financial declarations to settle the remaining issues, or the case is going to trial in December … no if, ands or buts.

If Kanye ghosts everyone — then in all probability when the case comes before the judge in December — Kim will get whatever she wants.

Amerado Replies Lyrical Joe, Kofi Mole And Others On ‘Kyibom’

Eminem Announces ‘Curtain Call 2’, A Compilation Of His…