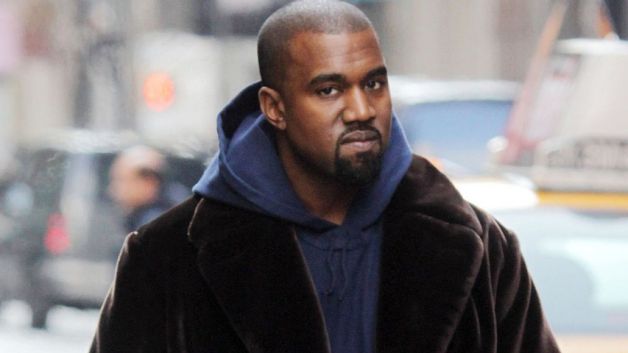 After his much talked-about interruption of Taylor Swift’s acceptance speech during the 2009 MTV Video Music Awards, Kanye West had already thoroughly apologized for the disrespectful act. But a new leaked tape supposed to have been recorded in secret that same night may get the rap superstar a new wave of unnecessary negative publicity yet again.

The audio has West justifying the microphone-grabbing stunt he pulled off on Swift, where he allegedly says, “Because I wrote my [‘Run This Town’] verse in two days, Taylor Swift cannot beat Beyonce.” West’s rant was said to have taken place during a dinner with friends at the Corner Bistro in New York’s West Village after the awards ceremony.

The controversial rapper also reportedly mentioned his late mother, Donda West, in his angry outburst, saying, “My mother died for this fame s**t! I moved to f**kin’ Hollywood chasing this s**t…F**k MTV.”

Very much outraged that night, he then moved on to slam Pink who performed two songs that night during the VMAs with, “What the f**k was Pink performing? Don’t nobody know that song…How the f**k Pink perform two songs and I didn’t even get asked to perform ‘Heartless.’ ‘Heartless’ is the biggest song of the year! It had the most spins of the first quarter!”

The audio clip, obtained by Gawker, is still unverified and still needs to be authenticated. West’s camp has yet to react to the issue.