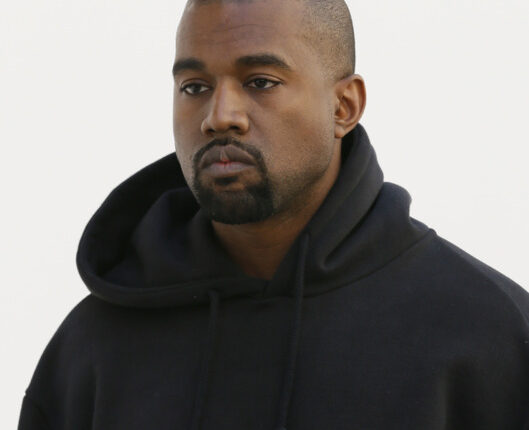 Kanye West has clapped back at Kim Kardashian over concerns that she is the “main provider”.

Barely 3 hours after Kim Kardashian publicly responded to concerns raised by Kanye over North’s use of social media site TikTok, Kanye has rebutted.

Earlier, Kim in a statement shared via Instagram Stories, argued Ye’s “constant attacks on me in interviews and on social media” are “actually more hurtful” than anything that might happen on TikTok.

Kanye however is not happy with Kim’s response especially as she described herself as the “main provider”.

“What do you mean by main provider? America saw you try to kidnap my daughter on her birthday by not providing the address. You put security on me inside of the house to play with my son then accused me of stealing. I had to take a drug test after Chicago’s party cause you accused me of being on drugs. Tracy Romulus stop manipulating Kim to be this way” he wrote.