Kafui Dey Promises Not to Sleep on Live TV Again 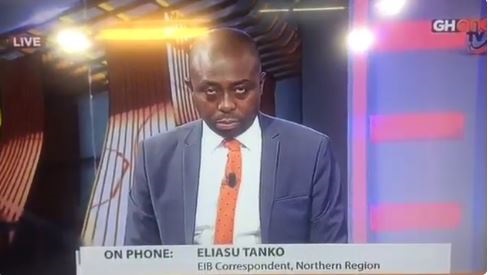 Social media seems is no respecter of individuals.

Yes, no matter your standing in society, expect to be trolled should you commit a blunder and that’s the exact case of astute radio and television presenter Kafui Dey as a video of his in which he appeared to be sleeping on live TV attracted nationwide attention during the coverage of the 2016 general elections in Ghana.


Making fun of his own video on TV, the presenter explained the incidence arose out of tiredness as he had worked all throughout the period just to update viewers on the elections but promised not to repeat such incidence.

“I promise not to sleep again. That was a case of ‘man taya; woman no know’”, he said humorously told colleague broadcaster, Nana Aba Anamoah.