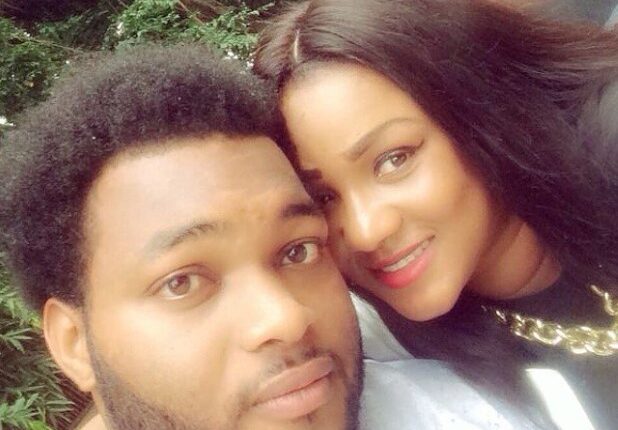 It seems there was more to the press release that was released as to why the marriage of Ghanaian actress Juliet Ibrahim and ex-husband Kwadwo Safo fell to the rocks.

According to a publication by Ghanacelebrities,”

the marriage actually ended because Kwadwo Safo was all over with his pants down—and each weekend, he made excuses to travel to Kumasi where he was keeping his mistress, unknown to Juliet Ibrahim.”

The site continues that even before Juliet Ibrahim, Kwadwo Safo had a child with another woman—and then had the second with Juliet Ibrahim.

Interestingly, mistress-Zabrina Bonkano whom Kwadwo Safo is said to have ignored Juliet Ibrahim each weekend for—and was allegedly cheating on the actress with, has given birth to Kwadwo’s third child—and Kwadwo recently shared a photo of his new baby on Instagram (photo above).

As it stands, Kwadwo Safo has 3 children with 3 different women.

GMB: Western North To Communicate Its Intention To Never Participate…