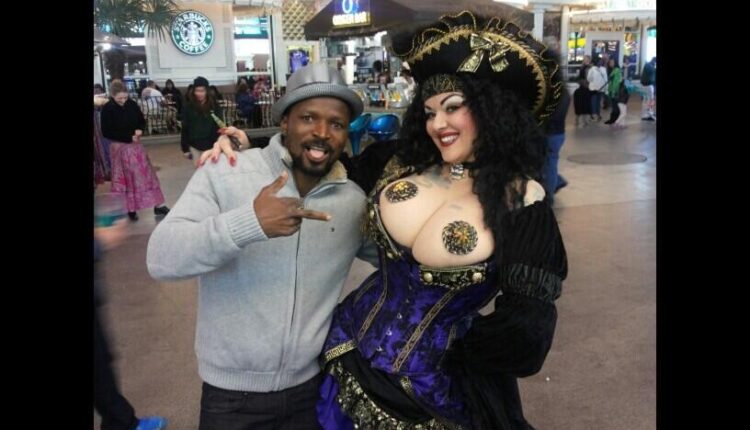 ”I came to do what I need to do,” Rigondeaux said through an interpreter. ”Every time out there, I try to improve. I’m improving every day. I had no problems in any round.”

Rigondeaux, a native of Cuba now living in Miami, delivered a solid-yet-conservative performance.

The two-time Olympic gold medalist is considered one of boxing’s top pound-for-pound fighters, but draws criticism for his style.

He generated cheers from the crowd in the sixth round by landing five straight powerful left crosses to Agbeko’s midsection, but otherwise was content to stay on the outside and pepper him with right jabs and left hooks before dancing out of danger.

Agbeko also deserved criticism for the slow pace. Trainer Roger Mayweather urged him to throw punches and take a few chances, but he was content to stay in a defensive shell for most of the bout.

Agbeko averaged only 29 punches per round.

”I felt strong throughout the fight, it was just tough to get to him,” Agbeko said. ”I hurt my right hand early and couldn’t throw it much. But it was hard to catch him. He’s very fast and he’s got great footwork.”

Rigondeaux, a two-time Olympic gold medalist for Cuba, was making his fourth defense of the WBA title he gained by knocking out former champion Rico Ramos in the sixth round on Jan. 20, 2012.

Agbeko, a native of Ghana, was a two-time IBF bantamweight champ who made the jump from 118 pounds to 122 for the first time Saturday night.

Prior to the bout, Joseph took to Las Vegas where he had fun and shared some pict4res on Twitter, he caption them All work and no play… #SinCity #VegasLife

Watch Highlights from Back in The Days concert feat Naughty By Nature, Reggie Rockstone, Obrafour