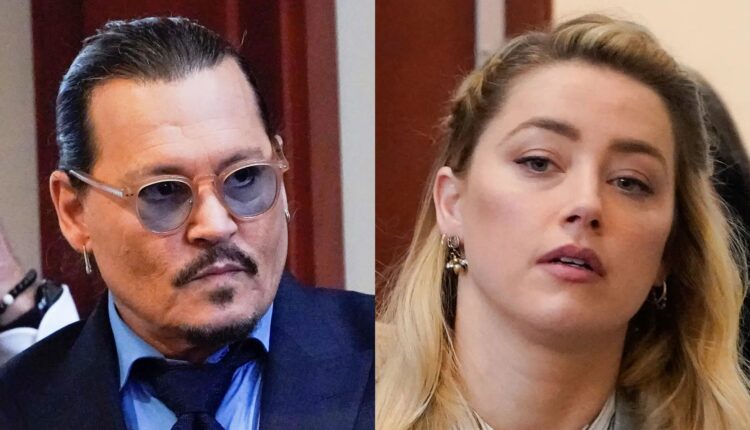 Jurors have found Amber Heard liable in the defamation trial brought by Johnny Depp, awarding him $15 million in damages.

The Jurors reached a verdict on Wednesday after six weeks of trial testimony and less than three days of deliberation.

The jury cleared Depp of two allegations levelled by Heard but did find in one case that he had defamed her.

Depp was then ordered to pay $2m for the defamation.

Depp brought the $50 million lawsuit against Heard in 2019, alleging she defamed him by describing herself in a December 2018 Washington Post op-ed as a victim of domestic abuse.

Depp claimed that it was Heard who was the real abuser in their relationship. Heard countersued for $100 million, alleging around a dozen specific instances where she said Depp beat her, often while he used drugs or alcohol.