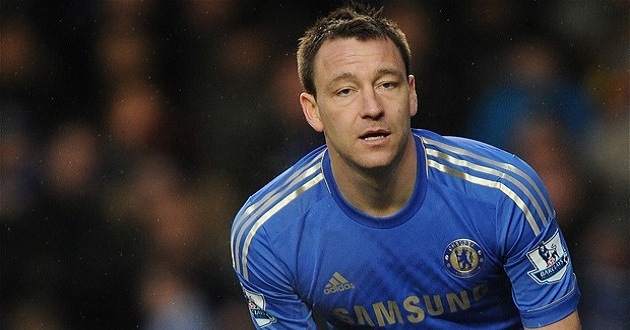 Chelsea footballer John Terry’s father was charged today with carrying out a racist attack on a man after a fracas in the City of London.

Ted Terry, 59, was charged was racially aggravated assault on Tuesday afternoon after he was arrested earlier this year following the incident on Fenchurch Street in London’s Square Mile.

Mr Terry was also charged with racially aggravated fear of violence when he answered bail at Bishopsgate Police Station.

Two other men, Tudor Musteata, 47, of London, and Stephen Niland, 36, of Romford, were also charged following the scuffle at 8pm on March 22.

Both men face one allegation that they caused a ‘fear of violence’ that was racially aggravated.

City of London Police, which is investigating the alleged offences, refused to give more details about what is claimed to have taken place, the Daily Mail reported.

A spokesman said: “As charges have now been brought we are unable to comment further on the nature of the incident.”

All three men, who were released on bail, will appear at City of London Magistrates’ Court on July 23.

I Can’t Be Showing My Cleavage Anymore – Mercy Johnson

Wale: 5 Things You Don’t Know About the D.C. Rapper