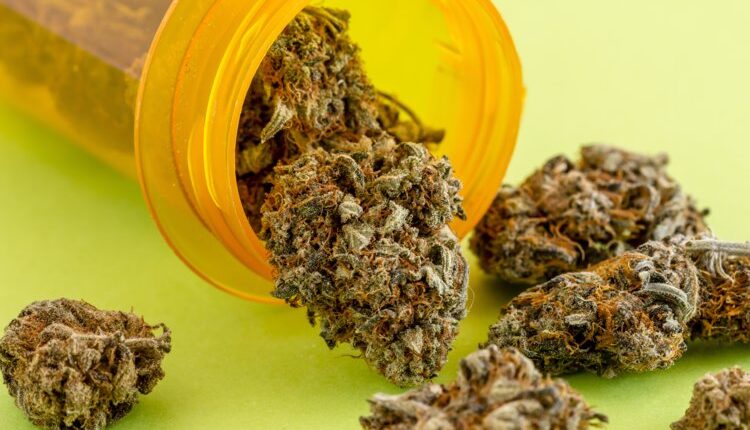 Ghanaian actor John Dumelo is the latest celebrity to join calls for the legalization of marijuana in Ghana.

Speaking on Cooks and Braggarts, a cooking show hosted Yvonne Okoro, Mr. Dumelo said the country can benefit more from the medicinal advantages of Marijuana after it is legalised.

“When you go to some of the western countries, it [Marijuana] has been legalised for health purposes and we can also do same,” he stated.

Mr. Dumelo said, “If alcohol and cigarettes are legal in Ghana, why not marijuana.”

Some interest groups, including the Rastafari Council of Ghana, in years past have suggested, the country could control effectively the recreational use of the weed by decriminalising it.

Other groups also suggested, addressing the use of Marijuana through criminal justice institutions, ultimately infringes on various fundamental rights of people who use drugs, including the rights to health, information, personal autonomy, and self-determination.

However, the Mental Health Authority in 2016 did not budge in their argument against the legalisation of Marijuana saying, it poses a severe threat to the mental health of people who use it.

“If you take Marijuana in your teens when the brain is actively developing, you interfere with your ability to be motivated adequately and to judge adequately,” the Chief Executive Officer of the authority, Dr. Akwasi Oseisaid.

Bullet Admits Losing Control Of Ebony Prior To Her Death

Stonebwoy’s Award For Winning First Ever Dancehall King And Queen…