Jim Iyke Engages in a Brawl At East Legon, Threatens To Pull A Gun 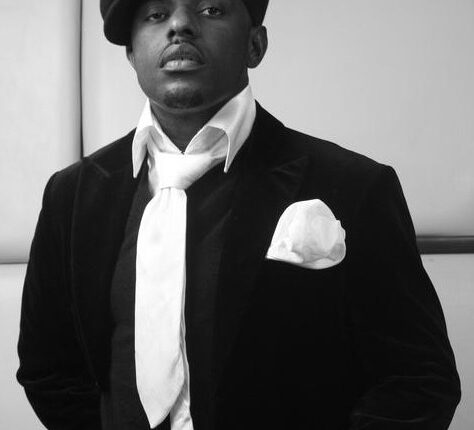 Nigerian bad boy Jim Iyke is said to have been involved in an altercation in East Legon, Ghana according to reports made by the Ghanaian Times Newspaper. Read the account.

“Nigerian movie star Jim Iyke was involved in a brawl yesterday, at the Crave Café at Adjiringanor, East legon in Accra.

According to an eyewitness account, some people were eating at the café, at about 5pm when a stout-looking gentleman in a black Range Rover with a Nigerian number plate, came to the café.

Jim Iyke also arrived about 20 minutes later in his Sports Chevy with a Nigerian number plate, and engaged the man in a heated argument over $10,000 which later turned into a nasty brawl on the street.

The eyewitness further explained that it became difficult for those around to separate the two, and at a point, Jim Iyke wanted to get into his car to pull out something which was suspected to be a gun, but he was prevented by those at the café.

The other man left but returned shortly with two policemen, one in mufti and other in uniform who arrested Jim Iyke and took him away.

But the eyewitness told The Ghanaian Times newspaper that barely 20 minutes later, the actor resurfaced at the venue, which created the impression the case had been ‘settled’ by the two policemen.

The Legon Police Commander in a telephone conversation, with The Ghanaian Times said, the men he dispatched to the venue had information of the scuffle, but those at the scene were reluctant to give the police indepth account of what actually transpired, and so they were unable to bring the two men to the police station.”

Listen Up: Ded Buddy (Qweci) – The Way She Dance