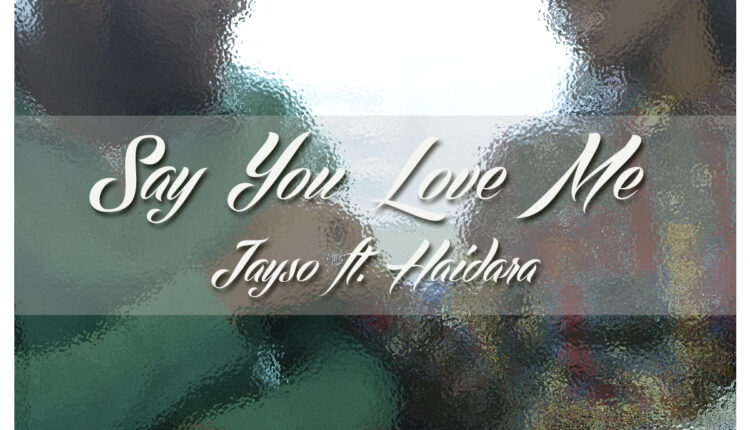 Expected to climb to the top of musical charts worldwide soon, Say You Love Me is Jay So’s third single off his yet to be released album.

The song attached is for promotional purposes>>> Say You Love Me

It shall soon be made available on iTunes.

Watch visuals from below.

Evangelist Diana Asamoah Raises An Objection To Contract Termination Despite…

Baba Sadiq Abdulai Steps Down As CEO/MD Of 3Media Networks