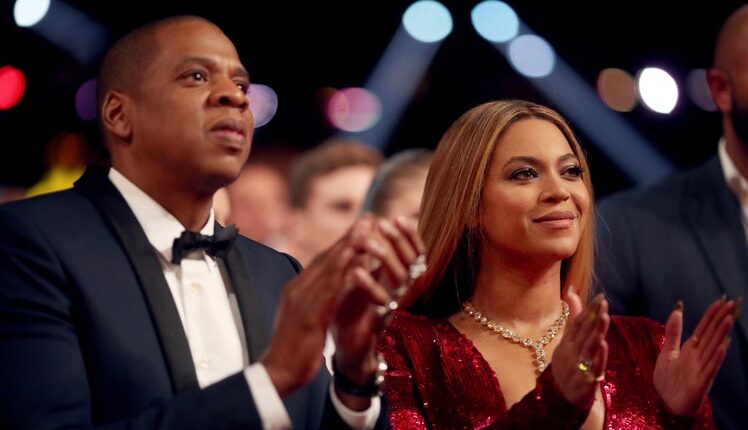 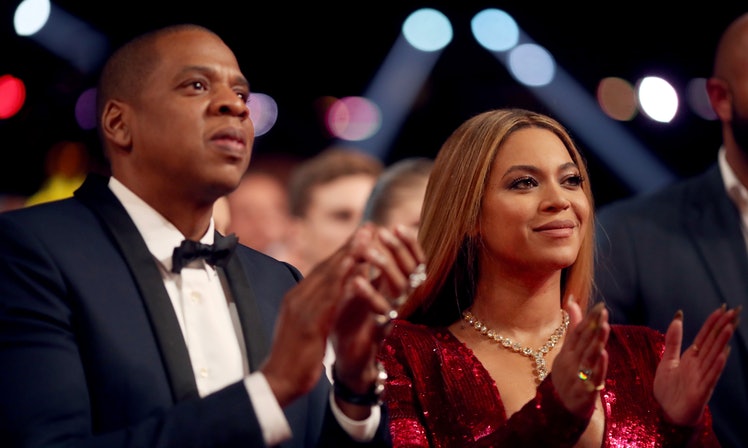 Roc Nation just dropped the first teaser for JAY-Z’s upcoming music video, and it reveals that JAY-Z’s “Family Feud” music video features Beyoncé! I’d like to thank not only God, but also Jesus for blessing us with this most precious gift. I haven’t even seen it yet, but the fact that the teaser shows Beyoncé and JAY-Z in a confessional booth has me shook. The tweet, posted at 10 a.m. on Dec. 28, shows JAY-Z and Beyoncé serving looks in a church, as well as a couple kissing and then fighting. The song “Family Feud” is off of JAY-Z’s 4:44 and is the only track featuring Queen Bey on the album.

At one point, Beyoncé stands at the podium where a priest stands during church (I don’t go to church, please don’t hold my lack of church vocab knowledge against me), and it’s almost as if she’s acknowledging the fact that she is my Lord and savior. Beyoncé and JAY-Z have a long history of creating amazing music videos together, so we can expect this video to be amazing. On top of that, 4:44 is largely about JAY-Z’s infidelity, as is this song, so we can definitely expect the “Family Feud” music video to be intense as hell.

Roc Nation’s tweet reveals the “Family Feud” music video will drop on Friday, Dec. 29 on TIDAL. If you canceled your free trial after listening to 4:44, it’s time to create another fake email address so you can watch this video when it drops. (I’m sorry, JAY-Z.)