Jay-Z Recorded A Tupac Diss Song Which He Never Released 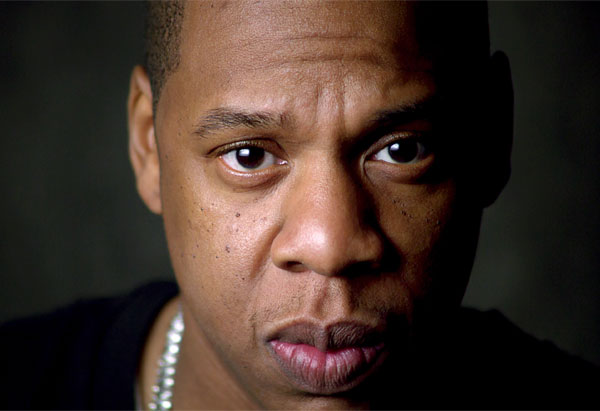 Jay-Z once almost released a diss song aimed at Tupac Shakur. During a chat on the “Waste of Time with ItsTheReal” podcast, Hova’s longtime collaborator DJ Clark Kent revealed that the rapper had recorded the track and was set to drop it, but he ended up shelving it after Pac was shot dead in 1996.

According to Kent, the diss song was supposed to be Hov’s response to “Bomb First” which found Pac name-checking him in addition to other names like Nas and Notorious B.I.G. “It never came out out of respect for the fact that he died,” Kent said. “Jay did a record going at Pac, but just as it was about to come out, son died.”

The song remains unearthed, but it doesn’t mean no one has heard it. Kent said Hov once played it live for a surprised crowd at the Apollo Theater in Harlem, New York. “We performed it once. You have to understand. The chip on Jay’s shoulder is so crazy, it’s just like he had to perform it,” he shared.

“It was scathing,” Kent continued. “Like crowds was like, ‘Oh s**t.’ Like it was super hard, super hard. If he was alive, there woulda been no coming back. Nothing. This was so tough. Like it, to me, it probably was one of the hardest diss records I’ve ever heard.”