Hey fam! Pretty sure you might have read from elsewhere wild reports that Jay Z and his wife Beyonce have bought the Masters of DMX for $10 Million from Def Jam and intend to hand it over to his children.

Well, it’s not true and the family of the late rapper has finally spoken.

“There have been a few rumours following our loved one, Earl Simmons’, passing that we’d like to clear up. No one has bought Earl’s masters. Additionally, we are not selling any merch or raising money for Earl’s funeral. If anyone is requesting for money for his funeral please be aware the person is a scammer. We will keep the public posted on funeral/memorial service arrangements.” – Earl ‘DMX’ Simmons’ Family. ”

It’s unclear where the rumour spread but it landed on the page of @chakabars who left his followers under the impression that The Carters were getting involved. Swizz Beatz slid under the comment section where he dispelled the rumours, writing, “Not true King,” along with prayer hand emojis. 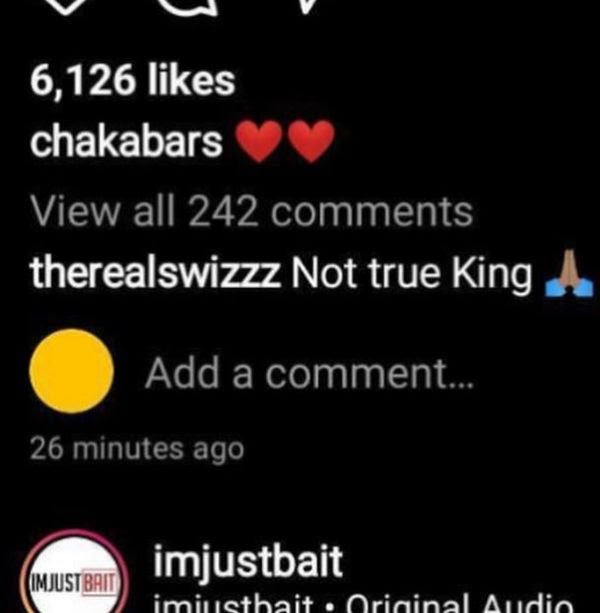 On April 9, 2021, the Ruff Ryders rapper sadly passed away after suffering a heart attack. His family revealed the news in a statement and said he “fought till the very end.”