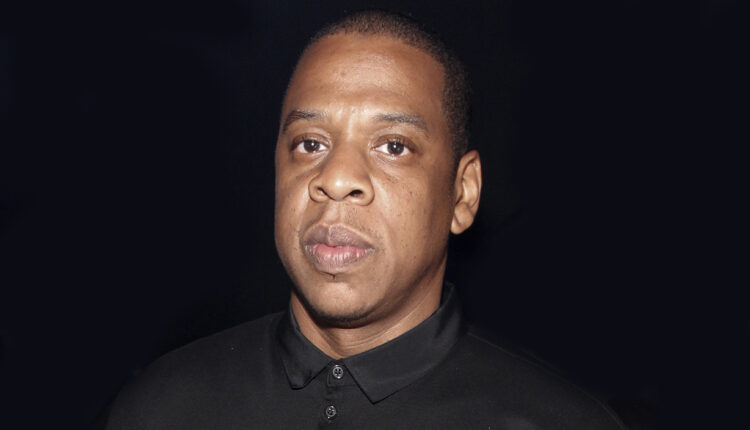 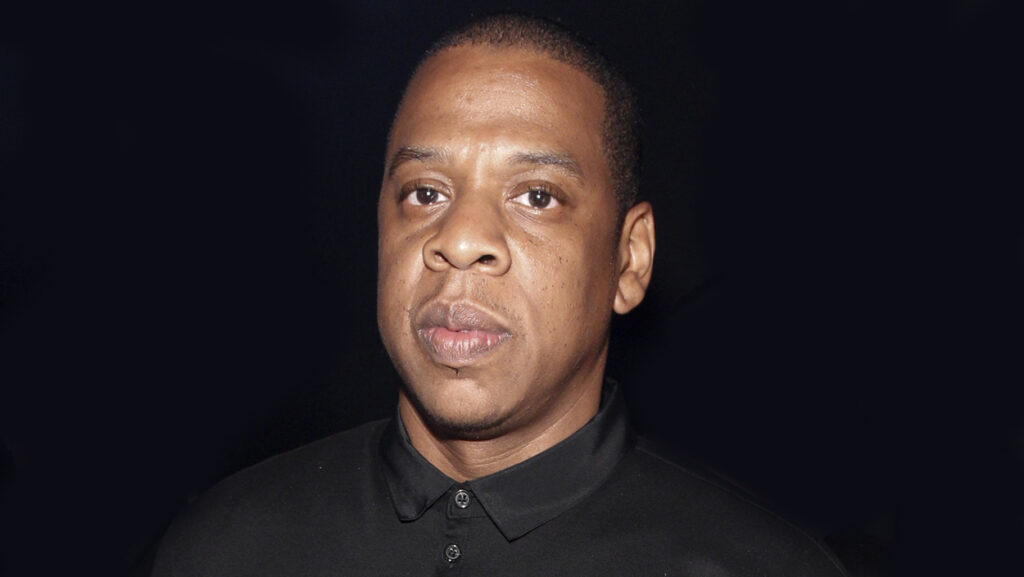 With his induction, Jay Z becomes the first rapper to be inducted into the Songwriters Hall. His standout tracks include the Alicia Keys duet “Empire State of Mind,” “Izzo (H.O.V.A.),” “Dirt Off Your Shoulder” and “03 Bonnie & Clyde” with Beyoncé, among many others.


The 21-time Grammy winner “was in a space where, even though he’s had more pop albums than anyone else, because he did it through rap,” it took longer for traditional voters to consider him, said Chic guitarist Nile Rodgers, who announced the inductees on CBS This Morning. “It’s massive. He has changed the way that we listen to music. He’s changed the way that we have fun.”

Following the news, Warner/Chappell Chairman & CEO Jon Platt praised Jay Z’s achievement in a memo to staff: “Since his debut album, Reasonable Doubt, was released over two decades ago, it’s been an incredible honor to work with the greatest MC of all time as he continues to achieve the unprecedented. Today, his songwriting is celebrated with a new, landmark achievement: being inducted into the Songwriters Hall of Fame. With this announcement, Jay is also the first rap artist to ever be inducted into the SHOF. This is an enormous accomplishment for Jay, as well as on behalf of fellow hip-hop songwriters everywhere, as he takes his place alongside past inductees and legends, ranging from Bob Dylan to Stevie Wonder, and Marvin Gaye to Lennon & McCartney.”