Jah Cure Sentenced To Six Years In Prison In The Netherlands 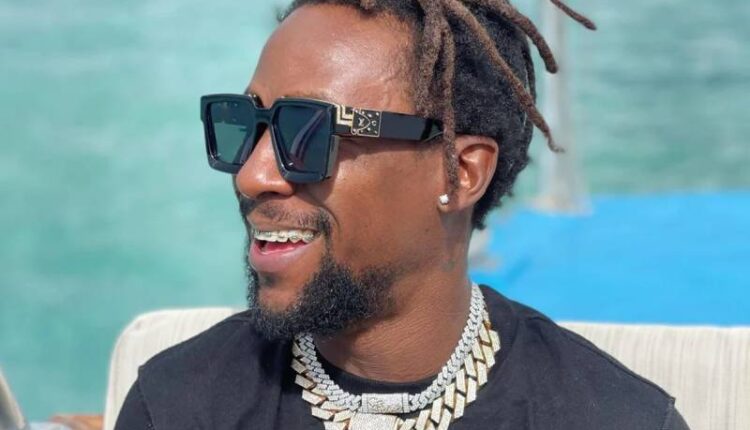 Reggae star Jah Cure has been convicted of attempted manslaughter and sentenced to six years in prison in the Netherlands on Tuesday.

The Behind These Prison Walls singer was found not guilty of attempted murder by the court, which rejected his self-defence claim.

“The 43-years old man was sentenced to six years in prison – with credit for time served – for attempted manslaughter. The court finds him not guilty of attempted murder. His claim of self-defence was rejected by the court,” Franklin Wattimena, press officer of the Netherlands Public Prosecution Service said.

Jah Cure’s legal team may choose to appeal the ruling in the Netherlands Court of Appeal.

“Both the 43-year old man and the prosecutor can appeal to the Court of Appeal within two weeks if they disagree with the court’s ruling,” Wattimena said.

Jah Cure was arraigned in a Netherlands court last year and spent his 43rd birthday as well as Christmas and New Year’s Day behind bars.

Jah Cure was in Amsterdam for a performance.

Sixth Ghana Beverage Awards To Be Held On Friday, April 8 2022