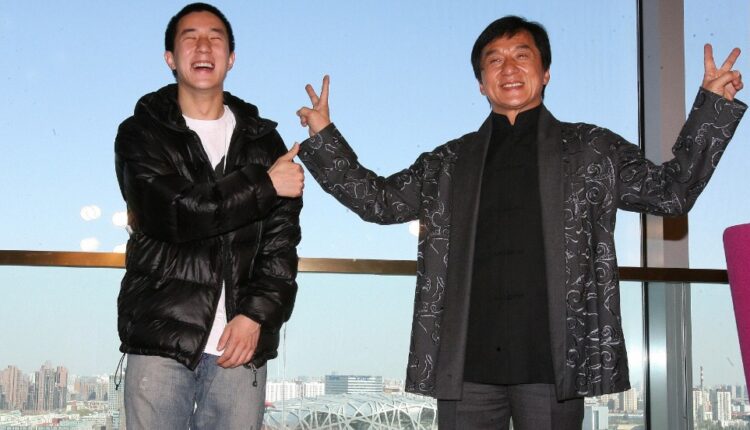 Beijing, China (CNN) – The son of kung fu movie star Jackie Chan has been released after being jailed for six months in China for drug offenses.

Jaycee Chan was detained in August last year after he tested positive for marijuana and police found more than 100 grams of the drug in his Beijing apartment.

His management company, Mstones, said he was released early Friday morning and will hold a press conference on Saturday.

“He will make a formal public apology and give a full explanation,” the online statement said.

A Beijing court sentenced him in January but took into account the time he already spent in jail since last summer.

The Hong Kong native was arrested along with a Taiwanese actor, amid a government crackdown on celebrity drug offenders.

Although he did not attend the trial, Jackie Chan — who has starred in Hollywood blockbusters like “Rush Hour” and was named an anti-drugs ambassador in China in 2009 — had expressed anger and disappointment in his son in media interviews.

“I failed to discipline him — now the state is helping me discipline him and make him get rid all the bad habits,” the elder Chan, 60, told the state-run Xinhua news agency last December, while denying his son had received special treatment in jail.

“I’ve been doing this for years, if you can’t accept this..then F you” – DJ Black