Ja Rule Has Been Legally Cleared in Fyre Festival Lawsuit 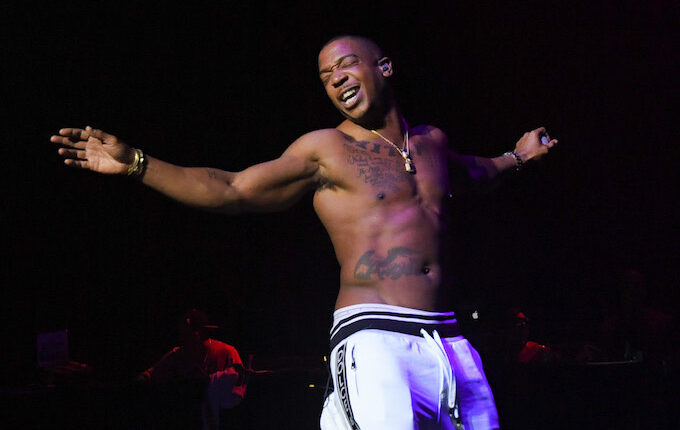 Ja Rule  scored another major legal victory last week, when a judge dismissed an appeal filed by the disgruntled  Fyre Festival attendees through the law firm of Geragos & Geragos. It was an effort to rope the rapper back into a $100 million class-action lawsuit against  Fyre Festival  co-founder Billy McFarland and those responsible for the botched 2017 event.

Earlier this month, Judge Kevin Castel  sided  with Rule, born Jeffrey Atkins, and Fyre Festival chief marketing officer Grant Margolin, determining that the two were unaware of the disastrous inner workings of the festival despite their efforts to promote the event. An appeal to include Rule’s name on the suit was filed shortly thereafter, which the court denied.

In a statement  obtained  by AllHipHop, Rule’s lawyer, Ryan Hayden Smith, pointed to a string of rulings that prove “nothing short of a total vindication” for his client. “In July, the Court dismissed all Fyre Festival claims against Mr. Atkins,” Smith said. “After this loss, plaintiffs’ law firm Geragos & Geragos appealed that decision. Today, the Court denied their appeal. This ruling is nothing short of a total vindication of Mr. Atkins.”

While  Rule’s name has been cleared, the legal matters continue to pile up for McFarland. In October 2018, he was  sentenced  to six years in federal prison for fraud, and ordered to pay back $26 million to festival investors. Back in February, McFarland was  ordered  to pay another $2.8 million to EHL Funding, a company that also loaned him money to help fund Fyre Festival.