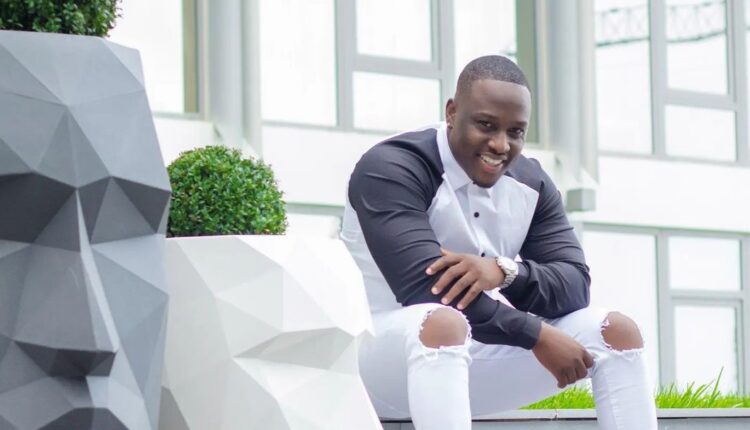 Coded, a member of defunct multiple-award-winning Ghanaian Hiplife group 4×4 has revealed he’s yet to play at any paid-for event since the group broke up.

He made the shocking revelation during an interview with Abeiku Santana on OK FM on Wednesday, March 23, 2022.

As monitored by www.nydjlive.com, the E Dey Pain Dem stated that although he receives a number of invitations to perform at events, such invitations often require him to perform for free, a gesture he regularly turns down.

He, however, is optimistic of a change and believes it would not be out of place to perform his own songs and that of the defunct group (4×4).

He also advised his former group members to do the same should they receive invitations for paid performances.

Formed in the year 2000 with the help of Buk Bak, Sylvanus Dodji Jeoffrey better known as Captain Planet and Raphael Edem Avornyo known in showbiz as Coded made up the group 4×4.

They were later joined by Prince Tamakloe also known as Fresh Prince in 2007.

With several hit records and awards to their credit, the members of the group went their separate paths in 2017. The reason(s) for the separation is yet to be known as all the members have remained tight-lipped since.

Watch the video below

Mariam Owusu-Poku: From Miss Malaika Ghana To A leading TV Role In ENO