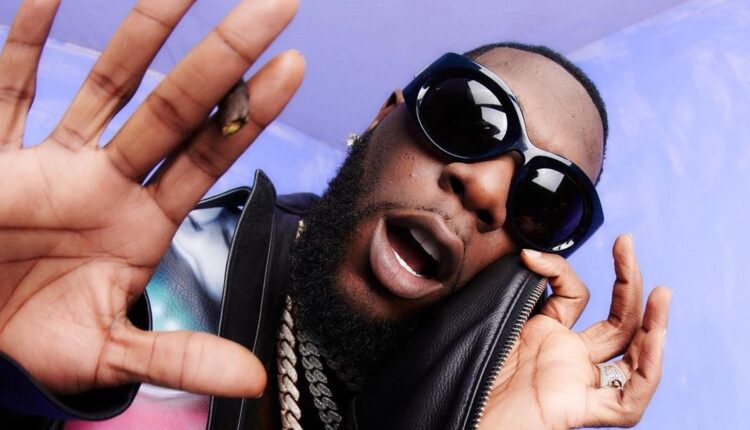 It’s a cash-out season for the African Giant, Burna Boy.

The Nigerian Grammy-award-winning artist just dropped a piece of information that’s got everyone wowed.

Signed to Atlantic, the 31-year musician who rose to stardom in 2012 has revealed the lead-up single to Love, Damini album Last Last is his highest-grossing song ever.

In an interview with Kick Game UK, the ‘YE’ hitmaker said:

“I’ve actually made more money from that song (Last Last) than any other song in my whole career. And it’s even a short time. I only dropped it about a month or two ago.”

He also put clarity to his earlier assertion that Toni Braxton makes 60% from the hit single.

“It’s even misunderstood. It’s not like she gets 60% of the whole thing and to be fair to her, she don’t really get nothing. When I say 60%, it’s just a one little part” he said.

Since its release, the song has made impressive numbers climbing major charts including the Billboard Afrobeats Chart. It also scored Burna Boy’s first Billboard Hot 100.

The song is already tipped to be the next summer jam.