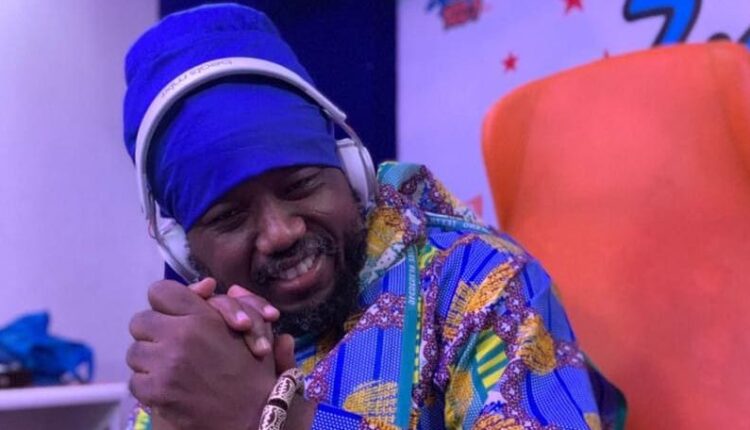 The Barack Obama hitmaker made this known during his live show on Wednesday, December 29, 2021 saying;

Well, I also want to announce that Friday will be the very last time I’m going to be on radio right here on Zylofon. I’ve stayed here for 4 years. It’s time now for me to take an exit.” he said.

He also expressed appreciation to the listeners, former colleagues and CEO of Zylofon, Nana Appiah Mensa.

‘I want to thank all of you for being with me. All the fans and all the beautiful people. I’ve enjoyed being here. Thanks so much to NAM1 and all the wonderful people who made it possible, Sammy Flex. I am taking a bow. I’m going to step out and pursue other interests, so Friday will be my last show on Zylofon ”

Blakk Rasta joins a host of other personalities including Sammy Baah who left the media outfit this year.

In January 2021, Blakk Rasta in an interview with George Quaye on Joy FM revealed he had no intentions of leaving the radio station despite not being paid for almost a year.

This, he said was due to a conversation he once had with his CEO in which Nana Appiah told him to consider the radio station as his “baby”.

“Nana Appiah Mensah told me one thing…He said that ‘this radio [station] is for you, it’s your baby. If you leave it, you’ve killed your own baby.

“In fact, at a point so many radio stations approached me with more than what NAM 1 gave me, I almost left, but when he told me this… we had to continue,” he told George Quaye.