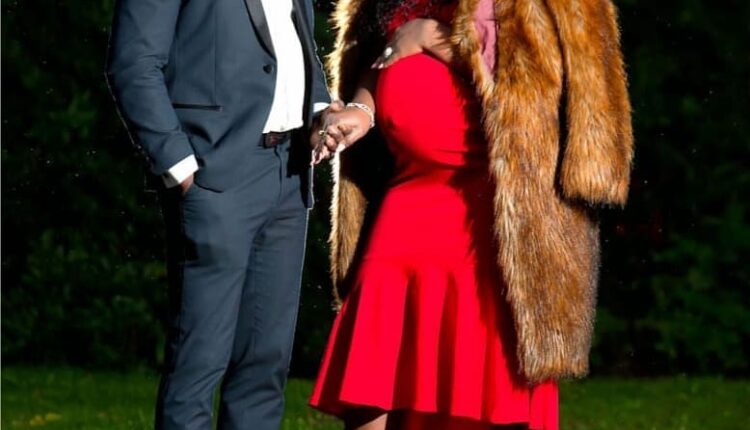 “God blessed them and said to them, “Be fruitful and increase in number; fill the earth and subdue it. Rule over the fish in the sea and the birds in the sky and over every living creature that moves on the ground.” – Genesis 1:28

Television personality and Adwoa Saah and husband  have every reason to be happy.

The two have welcomed their first baby together and it’s a girl.

Congratulations baby sister. I am so proud of you. We prayed and the Lord has answered. We pray our little princess brings us more joy and blessings. Thank you for choosing me as God mother. I am loving the many god children I have. Kudos Mr & Mrs. Boateng @iamadwoasaah

The former runner up at the Ghana’s Most Beautiful television  show and husband tied the knot in March 2016  at a beautiful ceremony attended by a host of celebrity friends.

Congratulations to Mr and Mrs. Boateng.