It’s Abena, In the Citi 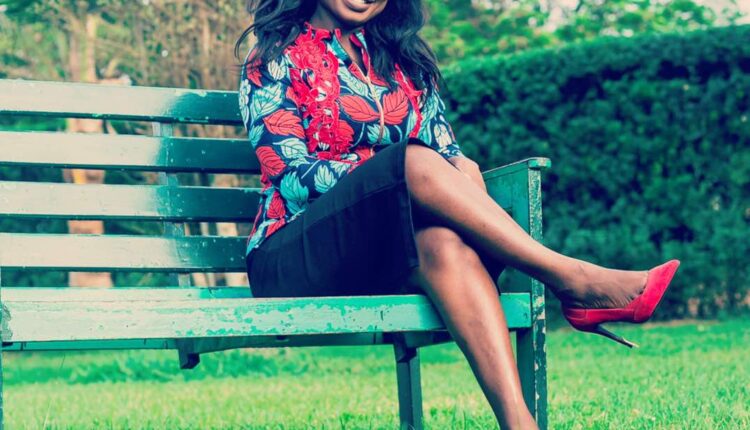 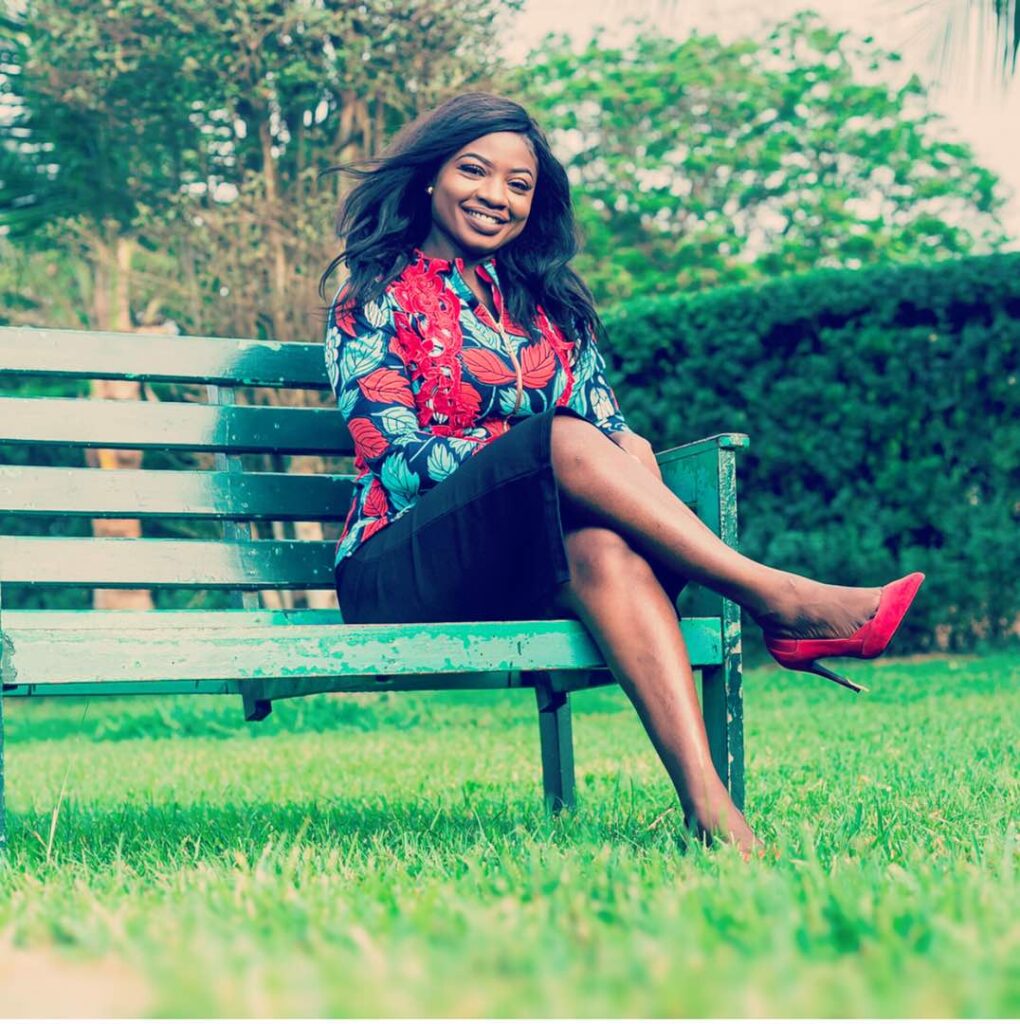 As much as the fans yearned and asked, she kept mute leading many to wonder what she had up her sleeves but as God would, smart and intelligent broadcast journalist Abena Owusu Nyamekye has in her own time announced she’s pitched tents with Accra based Citi TV, Citi FM, subsidiaries of Omni Media Limited.

The beautiful broadcaster in a cryptic message on Facebook changed her cover photo using the logo Citi TV leaving many to finally conclude that could be her new destination.

Just as she has done previously, Abena Owusu Nyamekye would be a face of prime time news on Citi TV which is set to start operations in a few days.

Previously a Broadcast Journalist and producer with STARR 103.5FM and GH One TV (EIB Network), in Accra Ghana, she joined the EIB Network (STARR FM) from Solid FM in 2014, hitherto KFM, where she was the Head of News and shortly assumed the vacant position as the Host of the station’s Morning show (The Morning Mix).

Due to her versatility, Abena intermittently hosted the Station’s mid-morning show and late night shows.

She started her media career at the now defunct Radio Xtacy in Kumasi as News Anchor and Reporter in 2008.

Abena is very smart, witty, easy going and has a great sense of humour. She is very passionate about social and health related issues.

She has supported children living with cancer by raising awareness as a campaign to raise financial support for the children.

Michael B. Jordan, Ashanti, DJ Khaled Among 2022 Hollywood Walk Of…