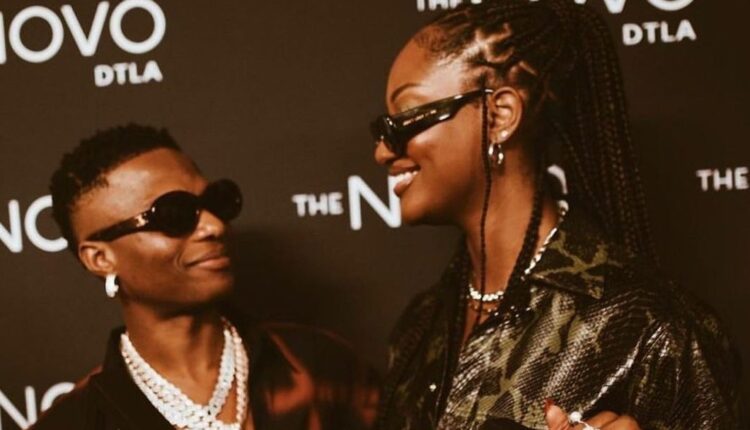 Ahead of its Saturday night ceremony and live telecast, the 53rd Annual NAACP Image Awards have revealed winners in the non-televised award categories.

Nominated for the Outstanding International Song of the Year, Essence beat a list of heavy contenders including Touch It by KiDi, Peru by Fireboy DML, Somebody’s Son by Tiwa Savage feat. Brandy and Understand by Omah Lay.

Not only did Essence win the Outstanding International Song of the Year, the video for the Tems assisted single also beat Best Friend by Saweetie feat. Doja Cat, Fye Fye by Tobe Nwigwe feat. Fat Nwigwe, Have Mercy by Chlöe and Leave The Door Open by Silk Sonic to win the Outstanding Music Video/Visual Album.

Congratulations to Wizkid and better luck to all the other nominees.